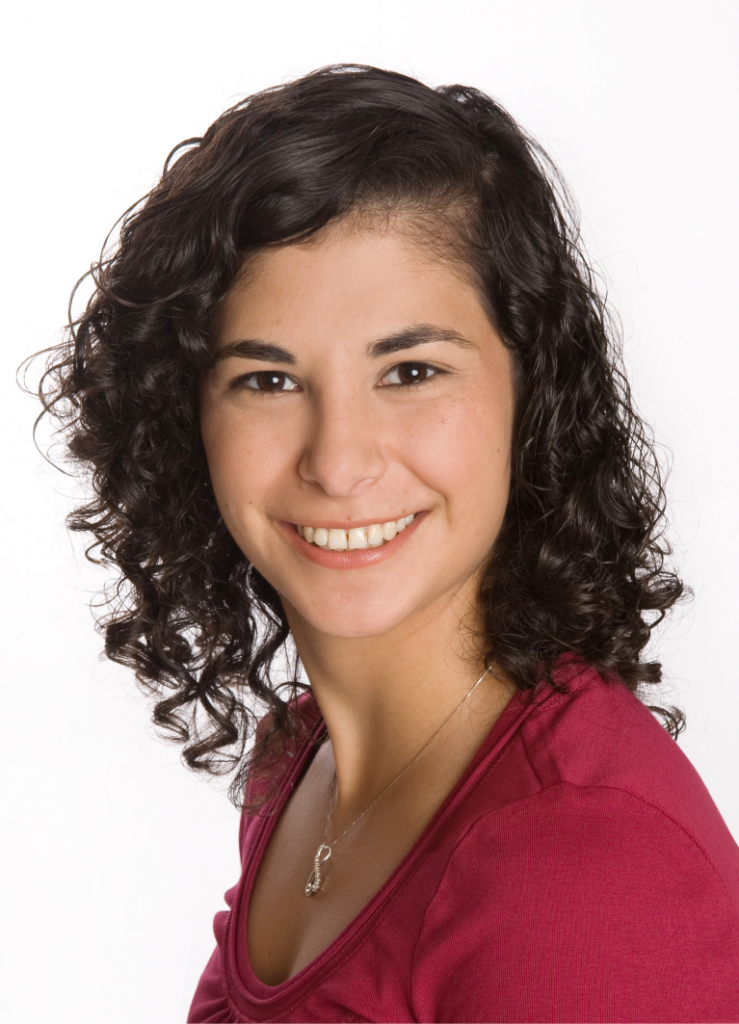 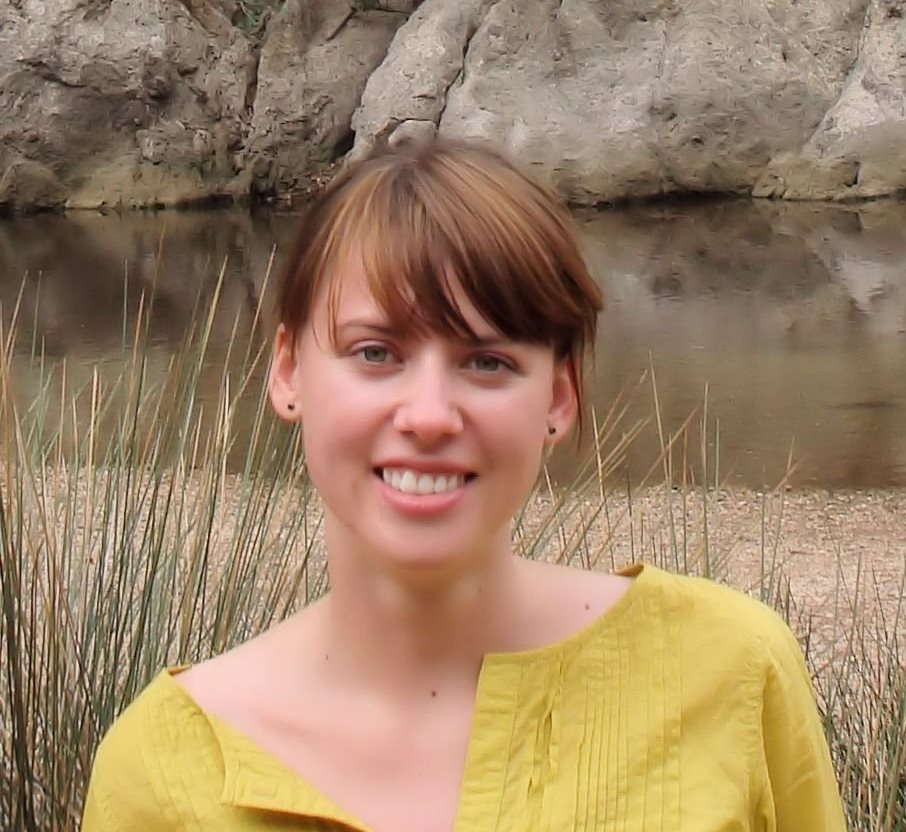 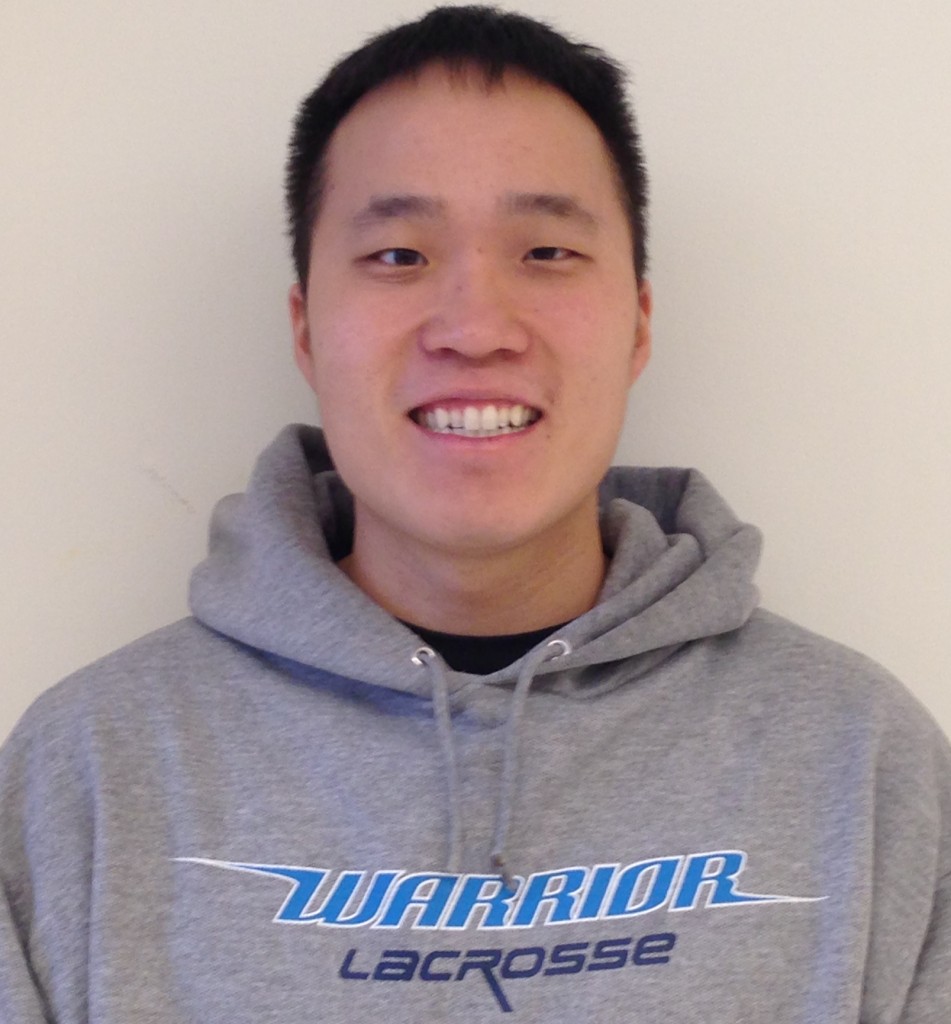 The estrogen receptors (ERs) ERα and ERβ mediate the actions of endogenous estrogens as well as those of botanical estrogens (BEs) present in plants. BEs are ingested in the diet and also widely consumed by postmenopausal women as dietary supplements, often as a substitute for the loss of endogenous estrogens at menopause. However, their activities and efficacies, and similarities and differences in gene expression programs with respect to endogenous estrogens such as estradiol (E2) are not fully understood. Because gene expression patterns underlie and control the broad physiological effects of estrogens, we have investigated and compared the gene networks that are regulated by different BEs and by E2. Our aim was to determine if the soy and licorice BEs control similar or different gene expression programs and to compare their gene regulations with that of E2. Gene expression was examined by RNA-Seq in human breast cancer (MCF7) cells treated with control vehicle, BE or E2. These cells contained three different complements of ERs, ERα only, ERα+ERβ, or ERβ only, reflecting the different ratios of these two receptors in different human breast cancers and in different estrogen target cells. Using principal component, hierarchical clustering, and gene ontology and interactome analyses, we found that BEs regulated many of the same genes as did E2. The genes regulated by each BE, however, were somewhat different from one another, with some genes being regulated uniquely by each compound. The overlap with E2 in regulated genes was greatest for the soy isoflavones genistein and S-equol, while the greatest difference from E2 in gene expression pattern was observed for the licorice root BE liquiritigenin. The gene expression pattern of each ligand depended greatly on the cell background of ERs present. Despite similarities in gene expression pattern with E2, the BEs were generally less stimulatory of genes promoting proliferation and were more pro-apoptotic in their gene regulations than E2. The distinctive patterns of gene regulation by the individual BEs and E2 may underlie differences in the activities of these soy and licorice-derived BEs in estrogen target cells containing different levels of the two ERs. PMID:25363786

The closely related transcription factors (TFs), estrogen receptors ERα and ERβ, regulate divergent gene expression programs and proliferative outcomes in breast cancer. Utilizing breast cancer cells with ERα, ERβ, or both receptors as a model system to define the basis for differing response specification by related TFs, we show that these TFs and their key coregulators, SRC3 and RIP140, generate overlapping as well as unique chromatin-binding and transcription-regulating modules. Cistrome and transcriptome analyses and the use of clustering algorithms delineated 11 clusters representing different chromatin-bound receptor and coregulator assemblies that could be functionally associated through enrichment analysis with distinct patterns of gene regulation and preferential coregulator usage, RIP140 with ERβ and SRC3 with ERα. The receptors modified each other’s transcriptional effect, and ERβ countered the proliferative drive of ERα through several novel mechanisms associated with specific binding-site clusters. Our findings delineate distinct TF-coregulator assemblies that function as control nodes, specifying precise patterns of gene regulation, proliferation, and metabolism, as exemplified by two of the most important nuclear hormone receptors in human breast cancer. PMID: 23774759

Estrogen receptor α (ERα) is present in about 70 % of human breast cancers and, working in conjunction with extracellular signal-regulated kinase 2 (ERK2), this nuclear hormone receptor regulates the expression of many protein-encoding genes. Given the crucial roles of miRNAs in cancer biology, we investigated the regulation of miRNAs by estradiol (E2) through ERα and ERK2, and their impact on target gene expression and phenotypic properties of breast cancer cells. We identified miRNA-encoding genes harboring overlapping ERα and ERK chromatin binding sites in ERα-positive MCF-7 cells and showed ERα and ERK2 to bind to these sites and to be required for transcriptional induction of these miRNAs by E2. Hsa-miR-196a2*, the most highly estrogen up-regulated miRNA, markedly down-regulated tumor protein p63 (TP63), a member of the p53 family. In ERα-positive and ERα-negative breast cancer cells, proliferative and invasiveness properties were suppressed by hsa-miR-196a2* expression and enhanced by hsa-miR-196a2* antagonism or TP63 target protector oligonucleotides. Hsa-miR-196a2* and TP63 were inversely correlated in breast cancer cell lines and in a large cohort of human breast tumors, implying clinical relevance. The findings reveal a tumor suppressive role of hsa-miR-196a2* through regulation of TP63 by ERα and/or ERK2 signaling. Manipulating the hsa-miR-196a2*-TP63 axis might provide a potential tumor-suppressive strategy to alleviate the aggressive behavior and poor prognosis of some ERα-positive as well as many ERα-negative breast cancers. PMID: 23250869

Although crosstalk between aryl hydrocarbon receptor (AhR) and estrogen receptor α (ERα) is well established, the mechanistic basis and involvement of other proteins in this process are not known. Because we observed an enrichment of AhR-binding motifs in ERα-binding sites of many estradiol (E2)-regulated genes, we investigated how AhR might modulate ERα-mediated gene transcription in breast cancer cells. Gene regulations were categorized based on their pattern of stimulation by E2 and/or dioxin and were denoted E2-responsive, dioxin-responsive, or responsive to either ligand. ERα, AhR, aryl hydrocarbon receptor translocator, and receptor interacting protein 140 (RIP140) were recruited to gene regulatory regions in a gene-specific and E2/dioxin ligand-specific manner. Knockdown of AhR markedly increased the expression of ERα-mediated genes upon E2 treatment. This was not attributable to a change in ERα level, or recruitment of ERα, phosphoSer5-RNA Pol II, or several coregulators but rather was associated with greatly diminished recruitment of the coregulator RIP140 to gene regulatory sites. Changing the cellular level of RIP140 revealed coactivator or corepressor roles for this coregulator in E2- and dioxin-mediated gene regulation, the choice of which was determined by the presence or absence of ERα at gene regulatory sites. Coimmunoprecipitation and chromatin immunoprecipitation (ChIP)-reChIP studies documented that E2- or dioxin-promoted formation of a multimeric complex of ERα, AhR, and RIP140 at ERα-binding sites of genes regulated by either E2 or dioxin. Our findings highlight the importance of cross-regulation between AhR and ERα and a novel mechanism by which AhR controls, through modulating the recruitment of RIP140 to ERα-binding sites, the kinetics and magnitude of ERα-mediated gene stimulation. PMID:22071320

Estrogen receptor-α (ERα, ESR1) is a pivotal transcriptional regulator of breast cancer physiology and is targeted by endocrine therapies. Loss of ERα activity or expression is an indication of endocrine resistance and is associated with increased risk of tumor recurrence and worse prognosis. In this study, we sought to investigate whether elements of the tumor microenvironment, namely macrophages, would impact on ERα and we found that macrophage-derived factors caused loss of ERα expression in breast cancer cells. Conditioned media from macrophages caused activation of several intracellular pathways in breast cancer cells of which c-Src, protein kinase c and mitogen-activated protein kinase (MAPK) were essential for loss of ERα expression. Moreover, a prolonged hyperactivation of MAPK was observed. The activation of this kinase cascade resulted in recruitment of extracellular signal regulated kinase 2 (ERK2) directly to chromatin at the ESR1 gene locus in a process that was dependent upon activation and recruitment of the c-Jun transcription factor. Thus, we identify a novel mechanism for loss of ERα expression in breast cancer cells via macrophage activation of kinase cascades in the cancer cells causing transcriptional repression of the ESR1 gene by a direct chromatin action of a c-Jun/ERK2 complex. The findings in this study support an alternative mechanism, not intrinsic to the tumor cell but derived from the cross-talk with the tumor microenvironment, that could lead to endocrine resistance and might be targeted therapeutically to prevent loss of ERα expression in breast tumors.PMID:21860415

The nuclear hormone receptor, estrogen receptor α (ERα), and mitogen-activated protein kinases (MAPKs) play key roles in hormone-dependent cancers, and yet their interplay and the integration of their signaling inputs remain poorly understood. In these studies, we document that estrogen-occupied ERα activates and interacts with extracellular signal-regulated kinase 2 (ERK2), a downstream effector in the MAPK pathway, resulting in ERK2 and ERα colocalization at chromatin binding sites across the genome of breast cancer cells. This genomic colocalization, predominantly at conserved distal enhancer sites, requires the activation of both ERα and ERK2 and enables ERK2 modulation of estrogen-dependent gene expression and proliferation programs. The ERK2 substrate CREB1 was also activated and recruited to ERK2-bound chromatin following estrogen treatment and found to cooperate with ERα/ERK2 in regulating gene transcription and cell cycle progression. Our study reveals a novel paradigm with convergence of ERK2 and ERα at the chromatin level that positions this kinase to support nuclear receptor activities in crucial and direct ways, a mode of collaboration likely to underlie MAPK regulation of gene expression by other nuclear receptors as well. PMID: 20956553

Steroid hormone receptors function classically in the nucleus as transcription factors. However, recent data indicate that there are also non-nuclear subpopulations of steroid hormone receptors, including estrogen receptors (ERs), that mediate membrane-initiated signaling of unclear basis and significance. Here we have shown that an estrogen-dendrimer conjugate (EDC) that is excluded from the nucleus stimulates endothelial cell proliferation and migration via ERalpha, direct ERalpha-Galphai interaction, and endothelial NOS (eNOS) activation. Analysis of mice carrying an estrogen response element luciferase reporter, ER-regulated genes in the mouse uterus, and eNOS enzyme activation further indicated that EDC specifically targets non-nuclear processes in vivo. In mice, estradiol and EDC equally stimulated carotid artery reendothelialization in an ERalpha- and G protein-dependent manner, and both agents attenuated the development of neointimal hyperplasia following endothelial injury. In contrast, endometrial carcinoma cell growth in vitro and uterine enlargement and MCF-7 cell breast cancer xenograft growth in vivo were stimulated by estradiol but not EDC. Thus, EDC is a non-nuclear selective ER modulator (SERM) in vivo, and in mice, non-nuclear ER signaling promotes cardiovascular protection. These processes potentially could be harnessed to provide vascular benefit without increasing the risk of uterine or breast cancer. PMID:20577047